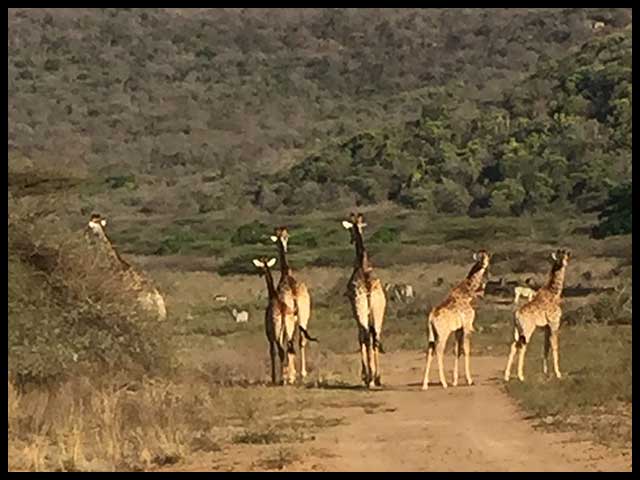 Thangami is a place to explore the beauty of nature(animals, plants, swart mfolozi river, warm mineralwater, and mud pools.) While relaxing with friends, family, etc 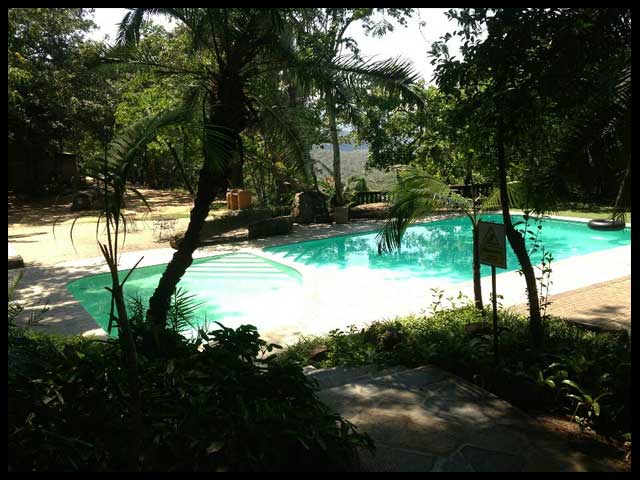 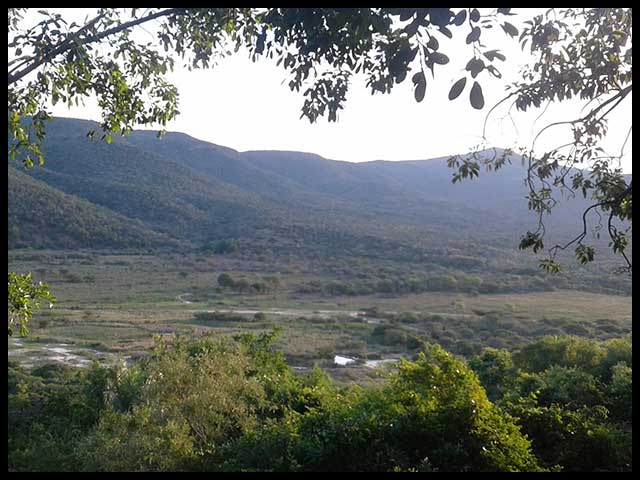 The best way to explore Thangami is on foot or by 4×4, pack a light backpack with a hat, a snack and enough water and start exploring.

This area is truly the Valley of the Kings.

In the days prior to the founding of the Zulu nation, this region was populated by the Bhutelezi Clan. The great ruler of the Mtetwa Clan, Dingiswayo, who was at one time Shaka’s mentor, almost certainly knew this area as he went about building his empire with his powerful iziCwe regiment.

The Ndwande under their chief, Zwide, were the sworn enemy of both Dingiswayo and Shaka. Their territory known as Ndwandweland lay here, north of the Black Umfolozi.

Dingiswayo’s death at the hands of Zwide’s executioners was most likely in this area. Later Shaka used these hunting grounds and here Mpande, with the aid of the Boers, was named King of the Zulus on the banks of the Black Umfolozi on 10 February 1840.

Mzilikazi, once a General in Shaka’s army and later founder of the Matabele nation, is said to have traveled through this area and indeed was born close by.

Years later, in 1879, Louis, the Prince Imperial was killed in a skirmish in a nearby valley. This area could without doubt be named, the Valley of the Kings. 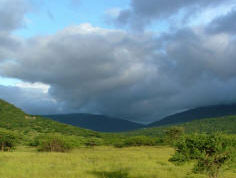 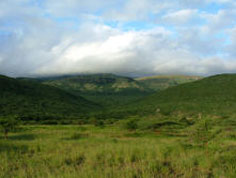 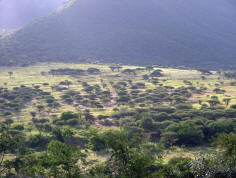 Zwide, chief of king of the very powerful Ndwandwe tribe had his own domain north and east of the Black Umfolozi River. He was ambitious and rebellious. He copied Dinginswayo’s methods of raising an army by lower masse. He collected up the smaller tribes and increased his domain.

Zwide embarrassed himself by losing to a small tribe led by Zwangendaba. Zwagendaba decided to release Zwide and escort him home. He even gave him some cattle as a gift and this embarrassed Zwide even more. He was so outraged he swore revenge. However he was advised to let the matter lie by Nowawa, one of his half mothers.

Still determined to regain his reputation, he decided to take another direction. Dingiswayo’s troops were patrolling in the upper districts. Zwide sent for help from the troops in order to punish Mlota, a law – breaker. Zwide attacked Mlota and achieved victory. His skull was taken back to Ntombazi’s hut (Zwide’s mother) and added to the collection.

Zwide became extremely arrogant and Dingiswayo decided to teach him a lesson. He mobilized 3 regiments each 600 strong and prepared them for war and marched to Nongoma where Zwide’s capital was. Shaka was one of the regimental commanders. He advised the army should be drawn up with a central head and chest, with half a regiment on each side thrown out as enveloping horns to ensure the complete annihilation force.

He advised that the sandals should be discarded to increase mobility and the broad – blade assegai should be replaced with light throwing spears. Dingiswayo conceded the advantage, however he emphasized that he did not wish to destroy, but to merely teach a lesson. The rest of the council voted against Shaka new ideas, as they saw no advantage in these changes.

In the morning the scouts and spies reported the Zwide’s army was massing a few mile ahead near one of his principal kraals. Shaka was head of intelligence and advised a plan to incorporate his own battle suggestions. The battle commenced and Zwide was safely handed over to Dingiswayo. Shaka believed Zwide should have been killed and intended to kill Zwide if the opportunity presented itself. Events were to prove him wise.

Zwide’s casualties were 500 killed, with the same wounded out of a force of 2500. Dingiswayo’s casualties were a third of Zwide’s. Shaka saw to it that all the wounded in his regiment received every possible care, although he saw no sense or logic in prolonging the agonies of those with mortal injuries.

When Dingiswayo and his war council met in the evening, full recognition was given to Shaka for his personal share in the great victory, as well as the outstanding merits displayed by his Izicwe regiment. This battle was the first to implement Shaka’s tactical methods and one could say this was the beginning of Shaka’s brilliant military career. Shaka had foresight into tactical methods as well as developing the weapons of the time to improve the effectiveness of his regiment.

When they asked what he would do with Zwide, Shaka replied “Kill Zwide and all Zwide’s male heirs, otherwise one day Zwide would kill Dingiswayo and add his head to the collection in his mother’s hut. For the rest, burn the Ndwandwe kraals, collect their women, children and cattle and settle them in Mthetwa – land. Incorporate them into Dingiswayo’s people.”

Shaka said “Strike an enemy and for once and for all let him cease to exist as a tribe, or else he will live to fly at your throat again. If there must be a war, let it be impi embomvu – total war, but treat them generously those who are without war.” The council thought this was a bit harsh. They were convinced Zwide had learnt his lesson. They encouraged merry – making to promote friendship.

Some years later Shaka words or wisdom would prove to be true. Zwide organized the execution of Dinginswayo and his head was added to the rotting collection in his mother’s hut.